Melbourne represents only 3 percent of Australia’s total land mass, however accounts for nearly a quarter of Australia’s GDP. With a population of just over 5 million and strong growth projections, Melbourne is one of the fastest growing cities in the developed world. Five of the top 10, and 36 of the top 100 Australian companies have their headquarters in Melbourne.

Total vacancy in the Melbourne CBD has fallen to its lowest level since January 2013 at 3.1 percent. Total stock in Melbourne is just under 5 million sqm. Melbourne has experienced sustained strong net absorption since July 2017, with the past six months seeing 159,092 sqm absorbed.

In order to overview Melbourne’s Industrial market, like Sydney, it is best to look at the west market. Net Face Rents have recorded a 5.4 percent increase over the past 12 months to January 2019, to now be $78/sqm.

Focusing on Melbourne CBD, retail demand has continued to grow in the north and west of the CBD. The Metro Tunnel project has driven retailers north to Swanston Street, whilst the west continues to evolve from a five day a week trading area into increased weekend trade as it becomes a tourist hub. 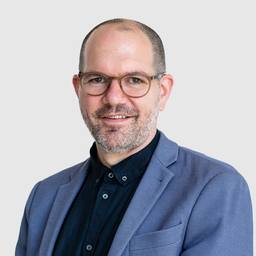