The original Lpc Cresa office was opened in Sydney in 1994, expanding nationally and into New Zealand over the past two decades. In 2015 we became the Australian division of Cresa, the world’s largest independent tenant-only real estate firm.

A truly modern global city and home to over five million people, Sydney has a vibrant and expansive commercial property sector. It is a leading financial centre in the Asia Pacific region and home to the Australian Stock Exchange and Reserve Bank of Australia. Sydney’s CBD and surrounding commercial hubs at Parramatta, North Sydney and Macquarie Park are home to some 22,000 businesses including more than 300 corporate head offices.

The office market vacancy rate for Sydney CBD has increased for the second consecutive 6-month period from 5.6% to 8.6% in the six months to January 2021 due to limited demand.

To overview Sydney’s Industrial market, it is best to look at the Sydney west market where Net Face Rents recorded growth to $125/sqm over the 12 months to January 2021 highlighting continual growth.

Focusing on the Sydney CBD, retail space demand is underpinned by a strong growth in luxury and premium brands. Food retailers also continue to grow and expand with supermarkets focusing on small format convenience stores. 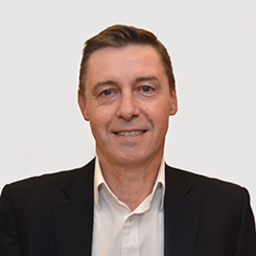 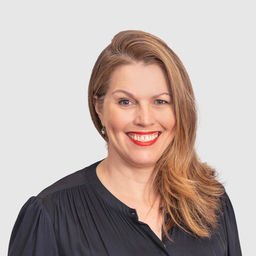 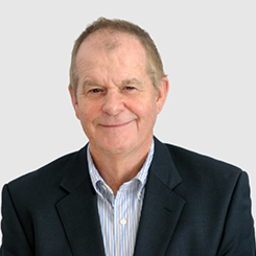 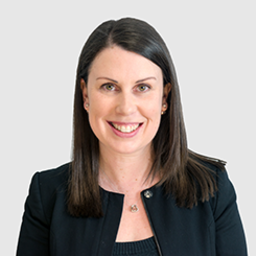 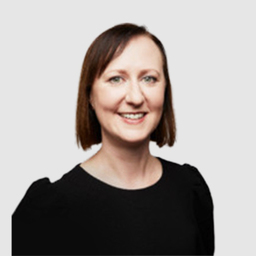