•    National Cabinet calls for commercial tenancy code of conduct.
•    Mandatory code to be legislated by state and territory governments.
•    Proportionality principles to apply to tenancy relief.
•    National Cabinet will consider the issues again at its next meeting on Tues, 7 April 2020 (further update will then be provided).

National Cabinet has called for industry to complete the development of a code of conduct for commercial tenancy which will be mandatory and legislated by state and territory governments. Lpc Cresa understands that a “commercial tenancy” has not been defined at this stage.

A proportionality principle where the turnover reduction of the tenant needs to be reflected in the rental waiver provided by the landlord. How that is done, inside the lease, is up to the landlord and the tenant.

The Code will be mandatory for tenancies with a turnover less than $50 million and which are participating in the Commonwealth Government’s “Job Keeper” program (eligibility for the Job Keeper program requires a turnover reduction of more than 30 per cent.) Lease terminations would not be permitted for businesses operating within the code framework, however this protection would not apply outside of the code.

The Prime Minster said governments did not want to be prescriptive about arrangements but expected landlords and tenants to sort these issues out through good faith negotiation. He noted the readiness of governments to address issues related to land tax and other costs incurred by commercial property owners, and that banks also had a role to play in supporting tenancy relief.

This update has been prepared with the kind assistance of the Property Council of Australia.

Above article is authored by Geoffrey Learmonth, Founder and Director of Lpc Cresa.

National Cabinet has called for industry to complete the development of a code of conduct for commercial tenancy which will be mandatory and legislated by state and territory governments. 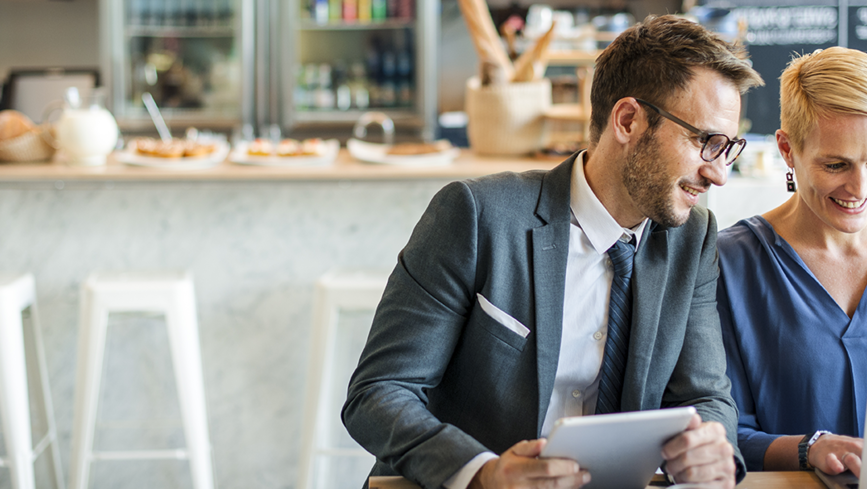 Who really brings the value to a retail lease deal – the owner or the tenant? (And why the answer matters for your business) 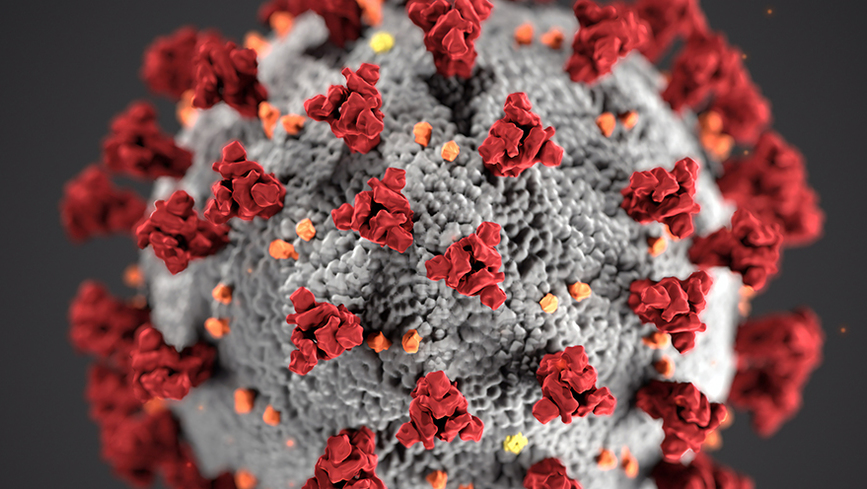 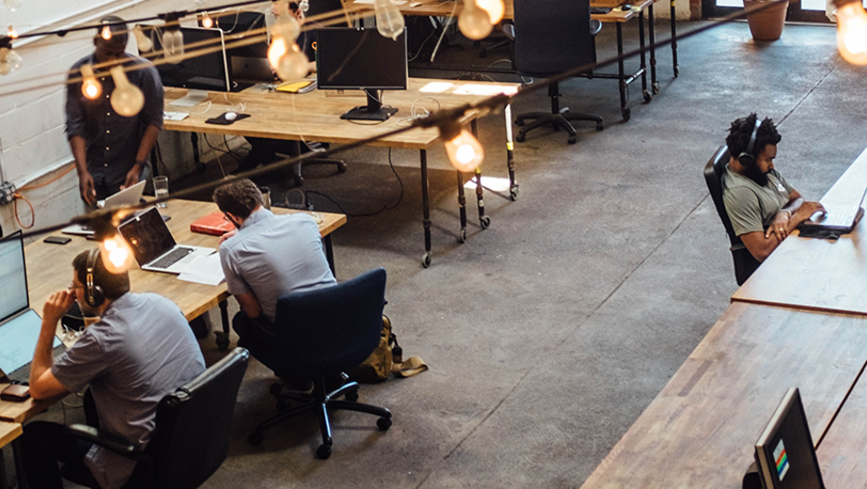 Changes we saw in the Australian office market during 2020.